The Sin of Pride

Pride is like a brick wall. God cannot bless you through it. Proverbs 6:17 tells us that God hates even a prideful look. The sin of Pride is a detestable thing in the sight of God because it causes a person to put themselves in the place of God. In the spirit of Pride, a person refuses to see his own faults and hold himself above others, even God. Pride is what led to the downfall of Lucifer, who is now Satan, but was once one of God’s created angels. Ezekiel 28:13-17 describes Lucifer as beautiful and splendid in appearance clothed with gold and various precious stones including diamonds, topaz, onyx, turquoise, jasper, sapphire, emerald, Sardis, and beryl. It describes him as one anointed as a guardian cherub, but his heart became proud because of his beauty and he corrupted his wisdom because of his splendor.

In Ezekiel 28:2, the prophet Ezekiel said when speaking of Lucifer, “In the pride of your heart you say, “I am a god; I sit on the throne of a god in the heart of the seas.” But you are a mere mortal and not a god, though you think you are as wise as a god.” Pride is what transformed Lucifer’s heart and took him down. Be very careful that you don’t allow the spirit of pride to take hold of your heart. It will try to creep in there, but don’t allow it to take hold. Never allow yourself to become prideful about anything because that spirit of pride precedes the fall of those who choose to embrace it. Don’t fall into the trap of self-importance or conceit because you will risk being made to look foolish. Proverbs 25:6-7 says it this way in the NIV, “Do not exalt yourself in the king’s presence, and do not claim a place among his great men; it is better for him to say to you, “Come up here,” than for him to humiliate you before his nobles.”

Pride is like a brick wall, God will have to break it/you down to show you that you are not as important as you think or tout yourself to be. Whenever you sense that spirit rising within you, rebuke it and Satan, and cast that spirit down in the name of the one whose name is above all others, Jesus who is the epitome of humility even though he holds all power in his hands.

Pride sent Lucifer/Satan from heaven to hell. That’s quite a fall. Don’t follow his example. As it is written in Proverbs 27:2, “Let someone else praise you, and not your own mouth- a stranger, not your own lips.” 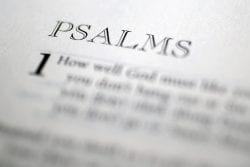 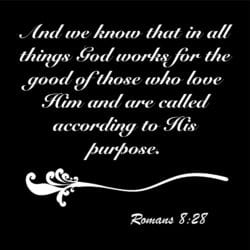 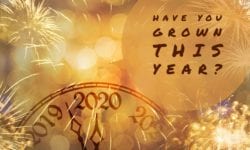